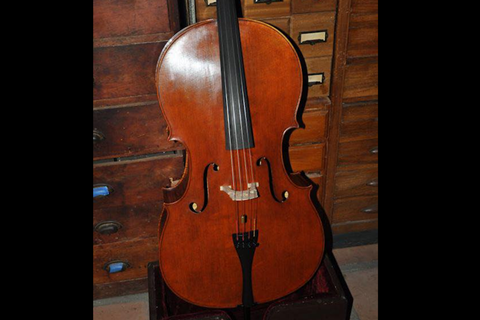 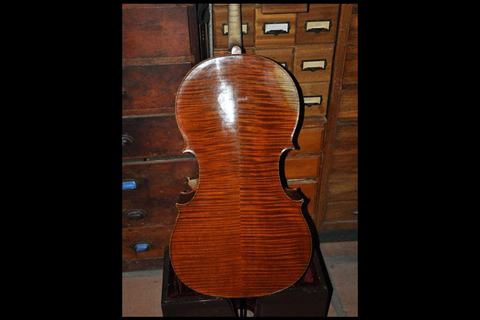 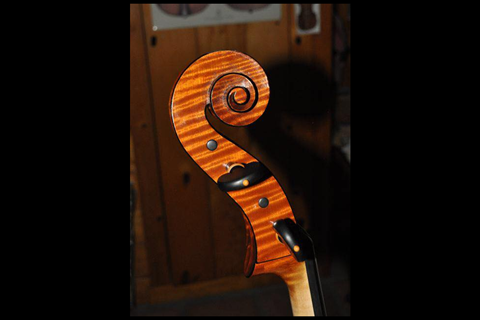 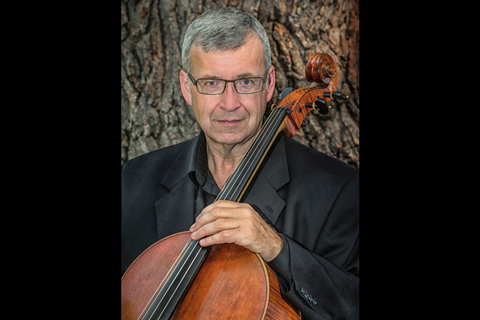 A cello, reportedly worth $100,000, has been returned to its owner, five days after it was stolen from his San Diego hotel room last Wednesday.

John Walz, principal cellist with the Los Angeles Opera, picked up his instrument from a Chula Vista woman, who had been looking after it since her son found it discarded on Friday on a San Diego street corner.

‘I walked in to the house and just burst into tears. It’s in perfect shape. There’s no damage to it. Happy ending,’ Walz told 10news.

The cello, which was made by Mario Miralles in 2010, was one of several items stolen from Walz’s hotel room, just after he had arrived to instruct students at the Bravo! International Music Academy, an exclusive two-week summer camp for cellists, violinists, pianists and other talented musicians held on the San Diego State University campus.

News of the cello’s discovery set off a huge cheer at SDSU, where Walz had continued to coach even without his instrument. Police continue their investigations.