The random incident took place on a street in Sapporo, Japan 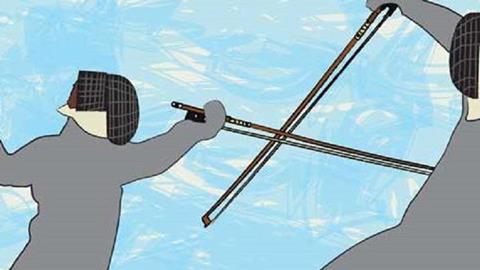 A 57-year-old man was arrested in Sapporo, Japan, last Thursday for attacking another man with a violin bow. According to Yahoo News Japan, the apparently random assault took place at around 3.30pm on a busy road in the centre of town. The assailant, of unknown address, was also in possession of a violin and apparently intoxicated at the time; according to the report, he was also seen threatening other people on the street. The victim found a police officer and showed an injury to his hand, which result in the bow-wielding assailant’s arrest. Police said they were investigating the matter further.

Read: Man who stole violins from Glinka Museum is detained after second robbery