The festival will run between 18 September and 5 October 2020 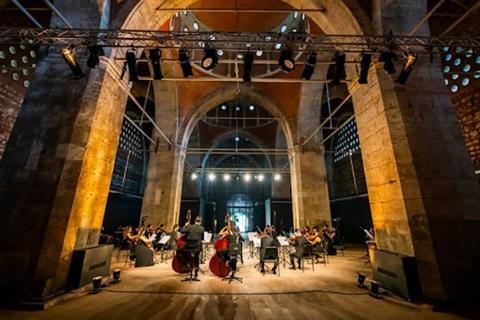 Tophane-i Amire Culture and Art Centre, one of the venues for this year’s festival
Photo: Poyraz Tutuncu

The 48th Istanbul Music Festival is to run online between 18 September and 5 October 2020. Curated around this year’s theme, The Enlightened World of Beethoven, the festival concerts filmed at historical venues in Istanbul, Ankara and various cities of Europe will be available for streaming on online.iksv.org.

Read: Orchestra of the Age of Enlightenment to launch new digital platform