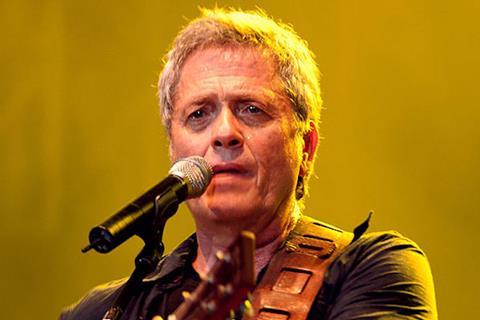 A charity concert in aid of an Israel-based medical support organization has been cancelled following public opposition to its exclusion of female singers.

The 20 November concert - a tribute to the Israeli rock star Shlomo Artzi - at Tel Aviv’s Charles Bronfman Auditorium was organised as a benefit for Ezra Lemarpe, a 40-year-old nonprofit organization that provides referral services and aid to seriously ill patients – no matter what race or religion - at no cost to them. Artzi himself was not going to sing, but many of Israel’s most popular singers and groups were. President Reuven Rivlin was scheduled to attend the show and the Israel Philharmonic Orchestra was set to perform at it.

But on 31 October Israel’s Channel 12 revealed that Ezra Lemarpe’s founder, Rabbi Avraham Elimelech Firer, had requested that no female singers be included, in accordance with ultra-orthodox Jewish Law, which prohibits men from hearing women sing due to the perceived immodesty of the female voice.

In reaction, the Israel Philharmonic Orchestra said it would not perform at an event that ‘excludes women’, as did Artzi’s guitarist, Avi Singolda, and Orly Vilnai, a journalist who was to host the event. Artzi wrote on Facebook that he intends to do ‘whatever is possible to change Rabbi Firer’s mind.’

According to Channel 12 News, Firer wrote a letter to the director of Ezra LeMarpe on Monday cancelling the event. ‘I draw my strength from Jewish law, I am proud of my lifestyle and cling to my life mission: saving lives, and loving others and those who are different,’ he said.