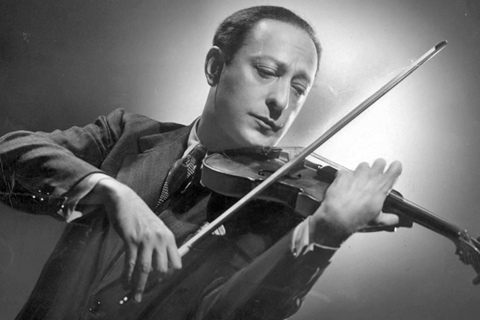 A chance conversation with Israeli mandolinist Avi Avital sowed the seed in James Inverve’s mind for what eventually became his new play, A Walk With Mr Heifetz.

The play takes as its starting point Jascha Heifetz travelling to give an outdoor concert in a stone quarry near a Kibbutz in pre-Israeli Palestine.

‘Thousands came to see him, among them the kibbutz pioneer and composer Yehuda Sharett,’ Inverne tells The Strad. 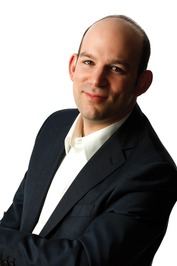 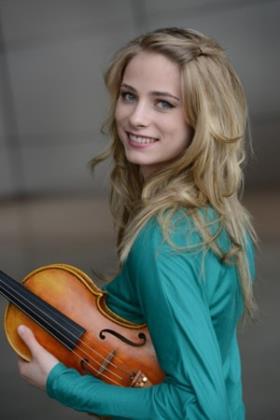 After the concert, Sharett and Heifetz began the conversation which the play dramatises. ‘They walked through the night, just the two of them, and Yehuda returned to his kibbutz the next morning in a taxi wearing no shoes,’ says Inverne.

‘The play is about that meeting and, twenty years later, its resonances for an equally memorable encounter between Yehuda and his brother Moshe Sharett – one of Israel’s founding fathers, its first foreign minister and second prime minister.’

Recent Juilliard graduate Mariella Haubs, student of Catherine Cho and Itzhak Perlman, is the on-stage violinist – ‘A very important figure in the play,’ according to Inverne. As well as Heifetz’s music, ‘She embodies Yehuda’s creative urge as a composer, as well as the various female characters who are discussed but remain unseen.

‘The play is about music – especially violin music – and about music as a way of seeing the world.’

The play is presented by Primary Stages. For more information and tickets visit primarystages.org.