Crowdfunding helps to save Stradivari’s wood

The ‘Save the wood of Stradivari’ campaign has raised 230 thousand euros, which has been used to recover 3,000 resonant spruces 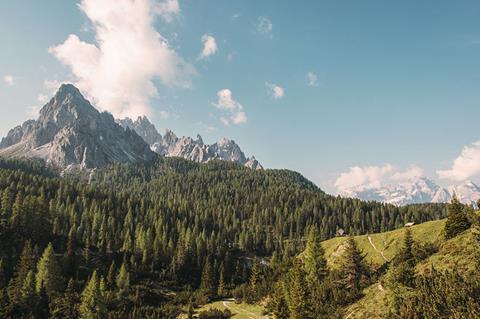 Following the devastation of Stradivari’s forests in the Val di Fiemme region of Italy during storms in October 2018, a recent crowdfunding campaign has given cause for optimism.

Initiated by the entrepreneur Fabio Ognibeni di Tesero, the ‘Save the wood of Stradivari’ campaign has raised €230,000 from 870 donors, which has been used to recover 3,000 resonant spruces torn down by storm Vaia last October. These will be turned into soundboards for 35,000 musical instruments – among them around 15,000 pianos, 2,200 concert harps and 20,000 violin instruments – whose sale will generate the income to reimburse the campaign donors.

Ognibeni, whose company Ciresa produces soundboards, wood for violin making and loudspeakers, said: ‘Given that for a few years no trees will be cut in the Fiemme woods, we were able to harvest the wood needed to produce soundboards for the next 4-5 years. Without this help our production would have stopped.’

He concluded: ‘In five years we will be able to return to normal, because we hope that normal cutting will be able to resume. I want to clarify that, thanks to this generous response, I was able to pay for each log harvested at full price, without speculating on the lower prices.’