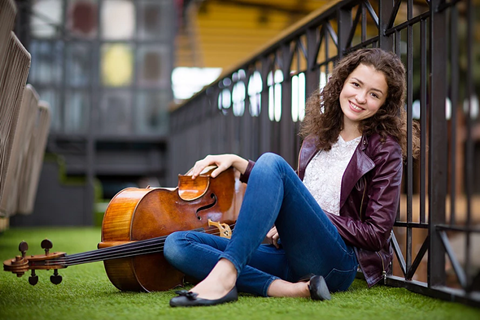 The BBC has announced the 2018 intake to its New Generation Artists scheme, a platform for emerging classical and jazz musicians run through Radio 3.

Russian cellist Anastasia Kobekina and the Aris Quartet from Germany are the string players announced for the 2018-20 period, along with pianist Elisabeth Brauss and three singers, Alessandro Fisher, James Newby and Katharina Konradi.

The scheme offers its members a two-year raft of opportunities to perform live and in the studio, work with BBC orchestras and collaborate with other NGAs.

Kobekina’s other recent successes include the Prix Thierry Scherz at the Sommets Musicaux de Gstaad, which included a recording with orchestra for the Swiss label Claves. In 2016 she won the soloist prize of the Festspiele Mecklenburg-Vorpommern and second prize at the George Enescu Competition in Bucharest, and the year before she won the Tonali15 competition, which included at three-year loan of a Guadagnini cello.