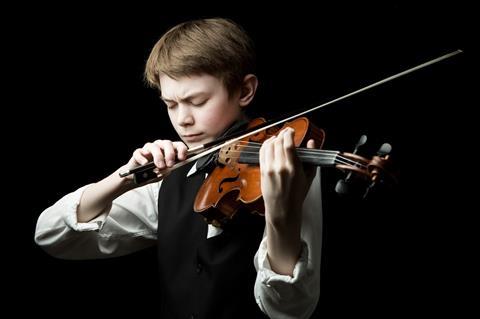 He wins a cash prize of €5,000 plus a violin by Italian luthier Fabio Piagentini.

Edward Walton studies with Robin Wilson at the Australian National Academy of Music in Melbourne, Australia. Earlier this year he won first prize in the under-19 category of ‘Les Musicales du centre’ competition in France and has performed internationally.