The ten-day, 42-event festival will take place from 13 to 22 March in Los Angeles 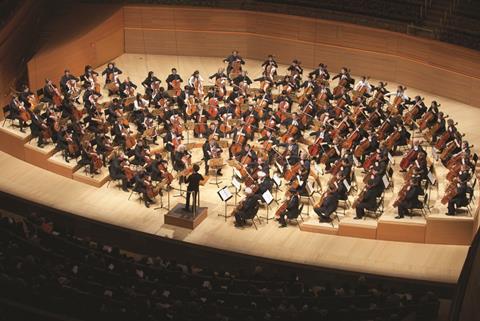 100 Cellos at the 2016 festival
Photo ©DarioGriffin/USC

The University of Southern California Thornton School of Music and the Los Angeles Philharmonic have announced the third edition of the Piatigorsky International Cello Festival, with 42 events taking place over ten days in venues at USC and the Walt Disney Concert Hall.

Concert highlights include the Festival’s opening gala at the USC Bovard Auditorium, featuring the USC Thornton Symphony, conducted by Carl St.Clair, in a programme including Srauss’s Don Quixote with Mischa Maisky; while three concerts as part of the LA Phil subscription series with feature Ralph Kirshbaum, Laura Van der Heijden and Kian Soltani as soloists.

There will also be a Bach series of six concerts each with a Cello Suite centrepiece, performed by six different artists.

The grand finale at the Walt Disney Concert Hall will include performances by Jean-Guihen Queyras, Camille Thomas, Narek Hakhnazaryan, the Sakura Cello Quintet, and a cello ensemble of over a hundred cellists. 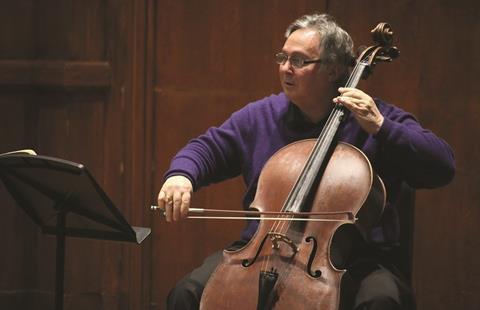 ‘The opportunity to connect with so many of my esteemed friends and colleagues in the cello world – bringing their musical thoughts and passions, as well as their remarkable artistry and creative energy, into the heart of the festival planning process from the outset – is one of the great pleasures and blessings of my life in music,’ sad artistic director Ralph Kirshbaum.

‘The support and commitment of the formidable administrative and operational team at USC Thornton, together with the unwavering support of our partners at the Los Angeles Philharmonic, enable us together to create an experience that has proven to enrich, inspire, and at best indelibly transform the lives of so many.’

As well as the invited performers, cello students from around the world will be selected to participate in masterclasses and workshops.