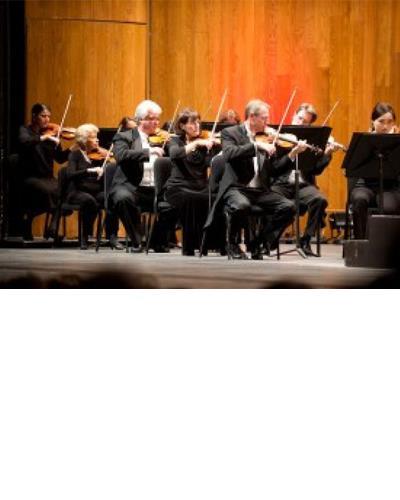 The Louisville Orchestra has signed a three-year contract with its musicians. The new contract succeeds a one-year bridge agreement that ended the orchestra's 11-month labour dispute last April.

The bridge agreement called for a 30-week season, down from 37 weeks in the 2010–11 season. The new contract keeps the same 30-week season, and the number of salaried players will be either 55 or 56. The musicians' salaries will be frozen for the first two years, and will increase by three per cent in year three.

The agreement, which runs from 1 June 2013 until 31 May 2016, was reached with the help of an industry consultant, Peter Pastreich, who was hired to aid the two sides in their negotiations.

Kim Tichenor, a second violinist in the orchestra, and the chair of the musicians' orchestra committee, called the two-year pay freeze 'economically painful', but said: 'We understand the value of a reinvigorated board of directors, consultant Peter Pastreich and the management resources he has helped put in place that will keep us moving forward.'