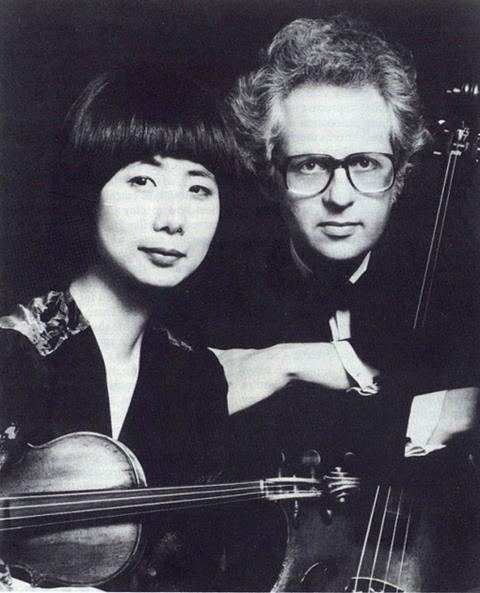 Violinist and pedagogue Masuko Ushioda has died at the age of 71. For almost 40 years she taught at the New England Conservatory in Boston, Massachusetts.

Born in Japan, Ushioda originally studied at the Toho Gakuen Academy and the Leningrad Conservatory before beginning private studies with Joseph Szigeti. In 1963 she came sixth at the Queen Elisabeth International Music Competition, and three years later received the joint second prize (with Oleg Kagan) at the International Tchaikovsky Competition.

In 1971 Ushioda married cellist Laurence Lesser, with whom she frequently performed as a duo; they also performed string trios with violist Scott Nickrenz. She joined the faculty of the New England Conservatory in 1974, where Lesser also taught until his retirement in 1996. Ushioda recorded chamber and orchestral works for Philips and Sony, and performed frequently in Europe, North and South America, and in Russia.