Munich will not be granted a new concert hall 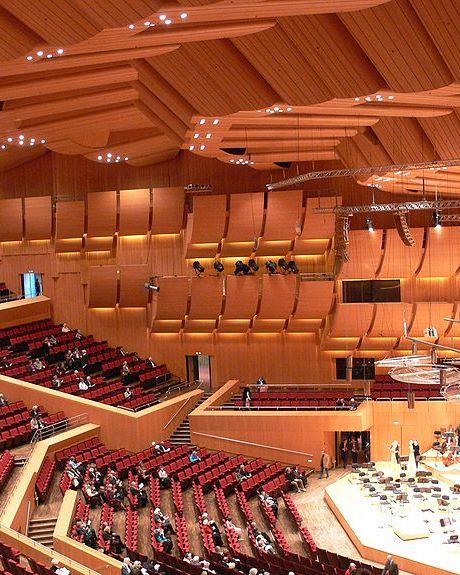 Following ten years of campaigning, it has been announced that Munich will not be granted a new concert hall. Instead, the German city’s Philharmonie im Gasteig will be gutted and renovated to improve its acoustics, which have often been criticised since its construction 30 years ago. The announcement was made by Bavarian Prime Minister Horst Seehofer and Munich Mayor Dieter Reiter.

Bayerische Rundfunk director Ulrich Wilhelm described the decision as ‘a severe blow to the world-famous orchestra culture of Bavaria’, adding that the Bavarian Radio Symphony Orchestra and classical life in the region will be ‘weakened in their development opportunities’.