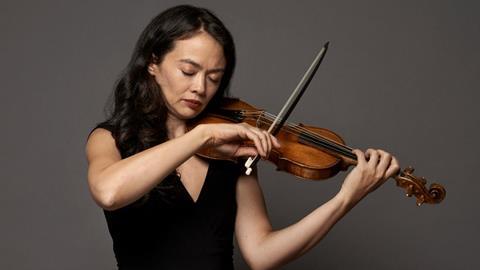 A long time member and concertmaster of Akademie für Alte Musik Berlin, Seiler was also  concertmaster of Anima Eterna Brugge from 2001 to 2014. A prolific soloist and recording artist, she led the Schwetzinger Court Music Academy with cellist Jaap ter Linden from 2013 to 2016, and has given masterclasses in Bruges, Antwerp, Weimar, Verona, Innsbruck, Zürich and Stuttgart.