The violinist begins her tenue in September 2016 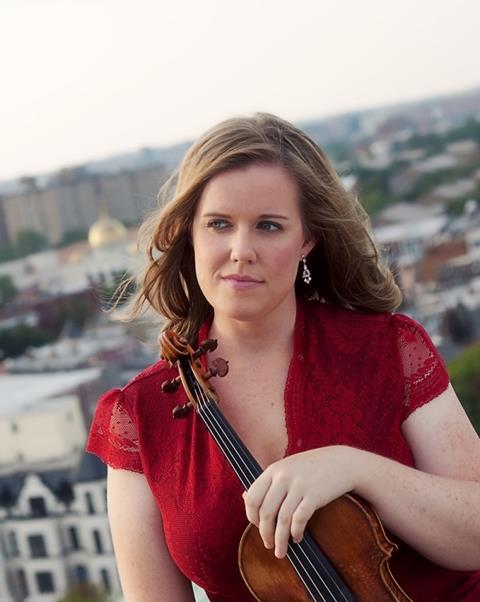 Ralph Matson, who has served as the Utah Symphony’s concertmaster since 1985, will become associate concertmaster from September 2016.