In focus: a c.1710 violin by Pieter Rombouts 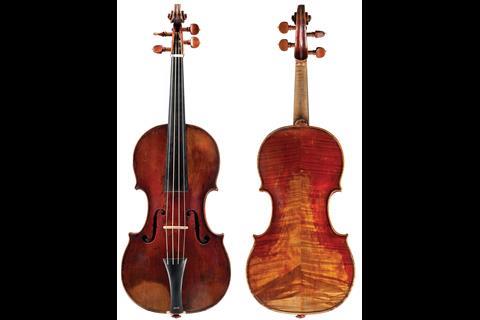 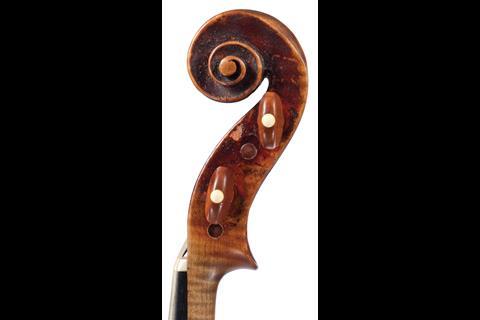 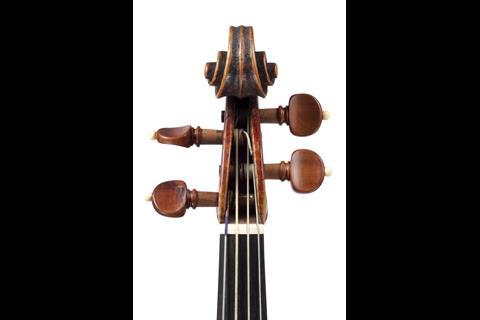 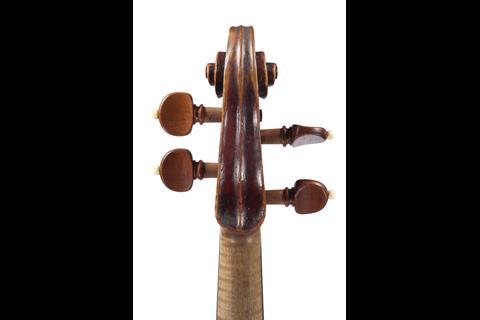 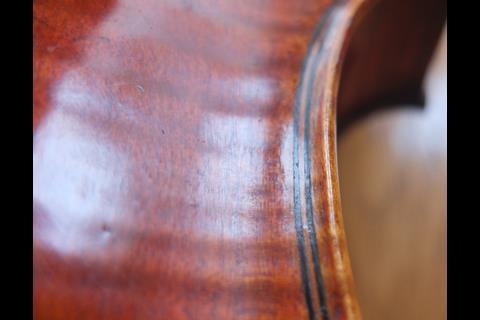 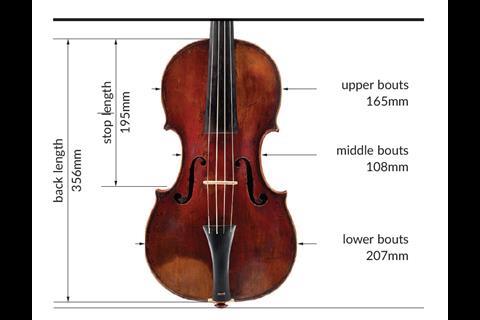 Hubert De Launay examines an Amsterdam violin with an explosively flamed back and tons of rich, red varnish

Born in 1667, Pieter Rombouts presumably began his lutherie training soon after his mother married violin maker Hendrik Jacobs on 4 July 1676. His craftsmanship is evident in Jacobs’s instruments from around 1685 onwards, particularly in the scrolls. Over the years, Rombouts contributed to more and more of the instruments that left the Jacobs workshop, and most of the cellos are entirely made by him.

Because of the way the two makers distributed their work, it can be hard to attribute an instrument entirely to either one of them. Rombouts took over the workshop in 1704 when Jacobs died. The Jacobs–Rombouts workshop existed in Amsterdam for nearly 80 years and Rombouts continued working until his own death in 1728. Rombouts’s work includes violins, violas, cellos, and six- and seven-string violas da gamba. Two beautiful festoon-shaped pochettes have also been found in recent years.

This c.1710 violin, which still retains its original neck, is part of the collection of the Dutch National Musical Instrument Foundation. It is in excellent condition and shows Rombouts’s characteristic and experienced hand in every part.

The arching is high on both the front and back, but is well rounded and precisely executed. The straight-positioned f-holes are confidently cut in the fine-grained spruce front. Some knife cuts are visible on the outer curves. The nicks are carefully positioned, finely cut and rounded off into the stems. There is little fluting in the wings but they end in a very crisp and sharp point around the oval eyes. Most of each f-hole is cut perpendicular to the ribs, but with some undercuts in the top and bottom curve.

The edge rises immediately after the broad inlay in a sharp C-shape. This contrasts with the edgework of Rombouts’s corners, which end in a flat triangular point; it looks as though he was using a different gouge from the one he used for the rest of the edgework.

The throat is cut a little high and the pegbox is tapered, which in combination give the scroll a tall and slender look. The eyes are more rounded than those often seen in Rombouts scrolls. Although this scroll has some wear, it remains in very good condition. Even in the pegbox, file marks can still be found under the varnish.

Throughout his working life Rombouts used whalebone purfling, which was widely available in Amsterdam at that time. The colour of the whalebone on this violin varies from black when covered by varnish to a green–grey where it has worn away. The bee-sting extends from the C-bout inlay, the same way that Rombouts’s stepbrother Gijsbert Verbeek inlaid his corners, although Rombouts’s mitres run straight through the middle of the corner.

The violin has hardly been polished or retouched over the years, and more than 70 per cent is still covered in Rombouts’s signature rich, glowing and transparent red varnish. The thickness of the varnish layer can still be seen on the remarkably flamed maple back.