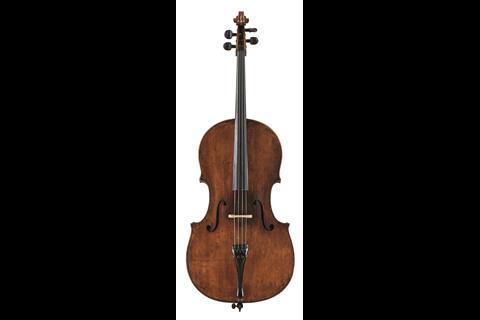 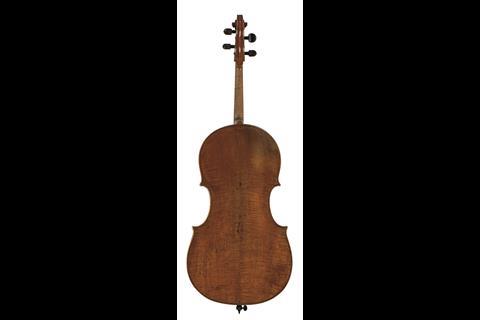 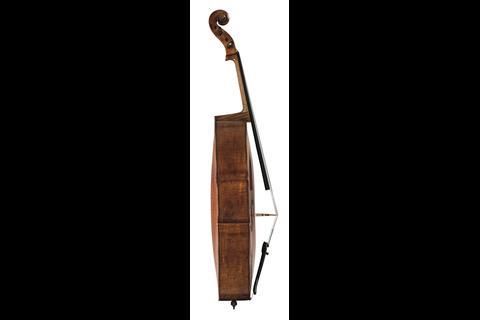 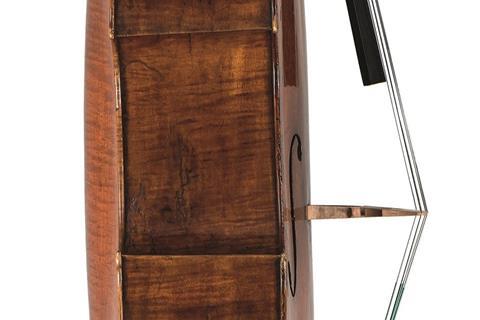 Based in Cremona, the Friends of Stradivari network brings together instruments owned by collectors and stringed-instrument enthusiasts from around the world. The Strad Calendar 2018 celebrates twelve of these treasures, with this cello from the Fondazione Accademia Chigiana collection featuring in December. Text by John Dilworth

The Accademia Musicale di Siena possesses one of the rare early ‘Amatise’ Stradivari cellos, known as the ‘Chigiano’ after the only recorded previous owner, Count Guido Chigi Saracini of Siena, who founded the Conservatoire in 1932. It has been seldom noted or seen outside Siena itself. The Saracini are a very ancient and venerable Sienese family, including the seventeenth century lutenist and composer Claudio Saracini, known to and admired by Monteverdi. The Palazzo Chigi-Sarancini, present home of the Conservatoire, was acquired by the Sarancini around 1770 and Count Guido began the process of modifying the palace into a musical centre around 1920. The first professor of the cello there was Arturo Bonucci, husband of the violinist Pina Carmirelli.

The ‘Chigiano’ cello itself was loaned by the Count to the Spanish cellist Gaspar Cassado between 1925 and 1927, but has since been part of the permanent collection in the conservatoire.

Like most early Stradivari cellos it has been severely cut down. The date is given as circa 1680, although there is no original label within the instrument. There is unfortunately little remaining of the original outline, but the beautifully cut and poised soundholes are unmistakeably Stradivarian, and from this particular period, matching the magnificent 1684 ‘General Kyd’, a glorious instrument of 775mm back length, originally made for five strings.

The ‘F’s show a clear evolution of the earlier Amati form, with broader and more deeply fluted lower wings. There is something similar in the back wood of both the ‘Chigiano’ and the ‘General Kyd’, which is in two pieces of maple cut on the half-slab in both cases, and marked with a flickeringly irregular curl. The head of the ‘Chigiano’ is similarly an example of the young Stradivari at his most powerful, with its tirelessly smooth rendering of the carefully balanced turns of the spiral.

The varnish is very worn and lies under a lot of later polish and retouching, understandable given the radical surgeries that the instrument has undergone to reduce it by some three or four centimetres overall.