From the archive: an 1823 violin by Nicolas Lupot 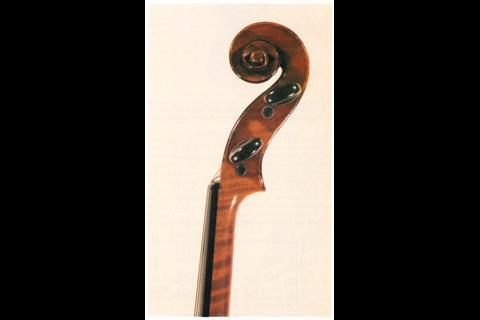 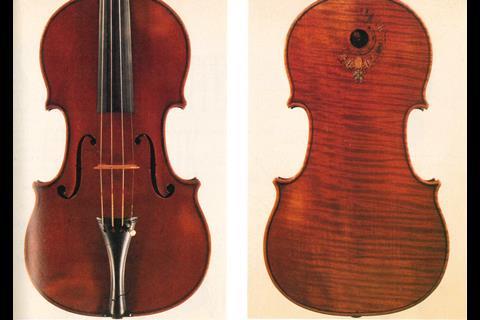 These photos and below text were featured in the January 1993 issue of The Strad, along with a biography of Lupot and his part in instigating a French school of violin making

The instrument is held in the Instrumental Museum of the Conservatoire de Paris. This violin was given as a reward to Guillaume Phillipe, one of Pierre Baillot’s pupils who won the first prize at the competition of the Conservatoire the same year, as an inscription notes on the ribs of the instrument. The back is ornamented by a shield with the royal arms of France, surrounded by a royal crown, surrounded by a St. Michel’s collier.