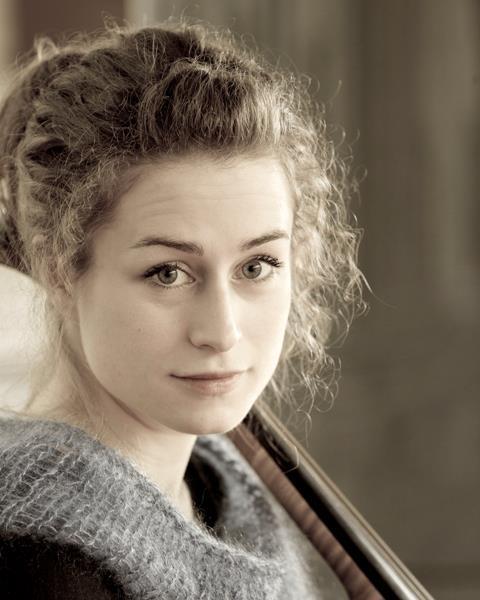 The Orchestra of the Age of Enlightenment has appointed Luise Buchberger (pictured) as its new co-principal cellist. Originally from Frankfurt, the 29-year-old began playing period instruments while studying in Salzburg under Clemens Hagen, from 2003 to 2007.

‘It wasn’t so much the instruments themselves that first attracted me to historical performance, as the attitude and awareness of the players,’ she said. ‘Listening to period orchestras I found what I’d been missing in my “modern” education: a more rhetorical, theatrical approach. I was intrigued, so I borrowed a Baroque cello when I was 19 and was immediately hooked! ‘

Buchberger will perform as principal cellist with the OAE in June at Glyndebourne in Mozart’s La Finta Giardiniera conducted by Robin Ticciati.