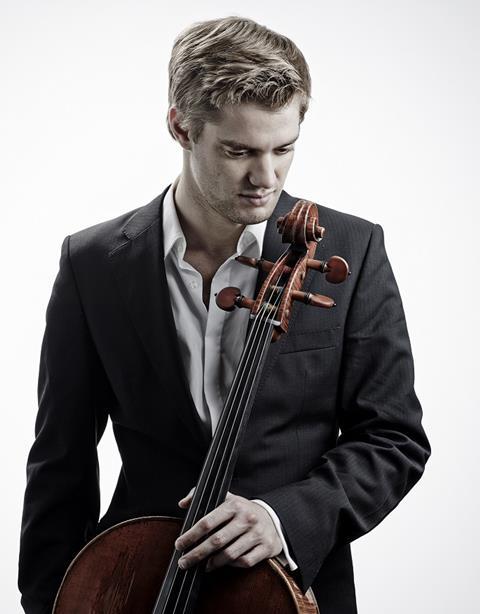 The Bavarian Radio Symphony Orchestra in Munich has named Lionel Cottet as its new principal cellist.

The 28-year-old Swiss musician is a graduate of the Juilliard School in New York, where he studied with Joel Krosnick, and of the Salzburg Mozarteum and the Geneva Conservatoire.

He plays an 1852 cello by Jean-Baptiste Vuillaume.