The competition runs until 14 May in Augsburg, Germany 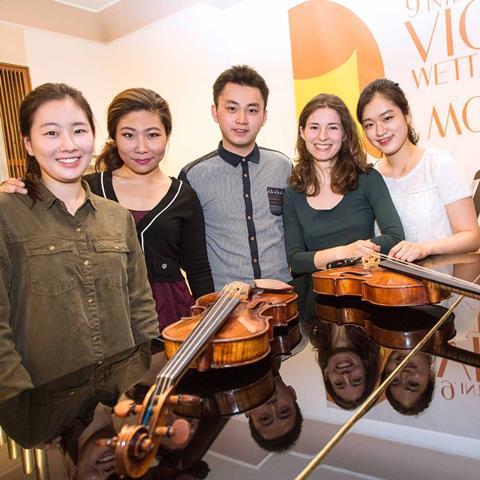 The 9th Leopold Mozart International Violin Competition has named the five violinists progressing to the semi-finals, to be held on 11 May 2016 in Augsburg, Germany. Each of the competitors will perform a concerto by either Glasunov, Lalo, Vieuxtemps or Prokofiev with the Munich Radio Orchestra.

The five finalists are:

The Leopold Mozart Competition final will be held on 12 May, during which the competitors will perform a Mozart concerto. The winner will be awarded €10,000, a CD recording and concert opportunities.