The French musician has performed with the orchestra for two years 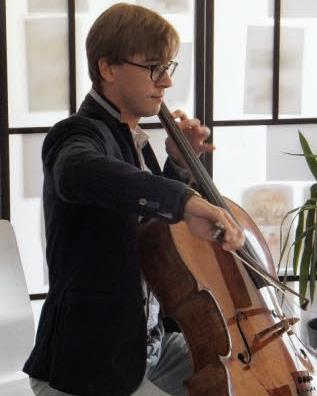 The Leipzig Gewandhaus Orchestra has promoted Leonard Frey-Maibach to the position of principal cellist. The 24-year-old French musician has served as the orchestra’s deputy principal since 2013.

Born in 1991 in Lyon, Frey-Maibach studied at the Paris Conservatoire with Roland Pidoux and Xavier Philips, and at the Leopold Mozart Centre at the University of Augsburg with Julius Berger.

A committed chamber musician, he has also performed with the French and Gustav Mahler Youth Orchestras, and with the Munich Philharmonic.