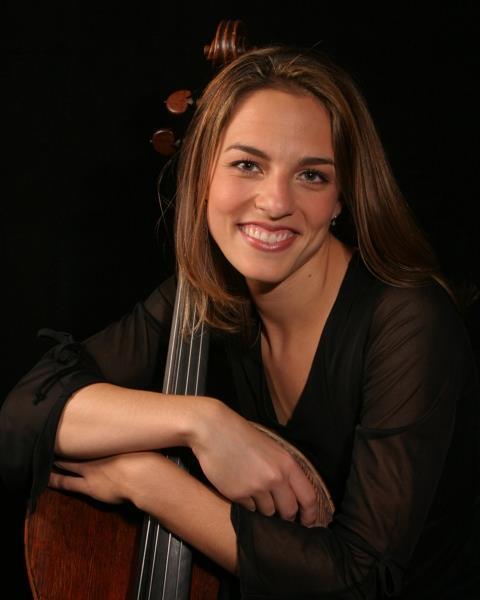 The Saint Paul Chamber Orchestra has named Julie Albers as its new principal cellist. The American artist officially begins her tenure with the Minnesota ensemble in the 2015-16 season, but will be also join the SPCO  during eight weeks of the 2014-15 season, including an appearance as soloist in Saint-Saëns’ First Cello Concerto in May 2015.

‘We feel extremely fortunate to have Julie Albers become our new principal cellist,’ said SPCO principal second violinist and senior director of artistic planning Kyu-Young Kim. ‘She is an extraordinary artist and a seasoned professional who will be able to hit the ground running as one of the key musical leaders of the SPCO.  She has played many weeks as guest principal cellist for the past few seasons, and as we conducted our search, it became increasingly clear to all of us that Julie was the perfect person for the job.’

An alumnus of the Young Artist Program at the Cleveland Institute of Music, Albers was awarded the Grand Prize at the XIII International Competition for Young Musicians in Douai, France, and in 2003 was named the first Gold Medal Laureate of South Korea’s Gyeongnam International Music Competition, winning $25,000.