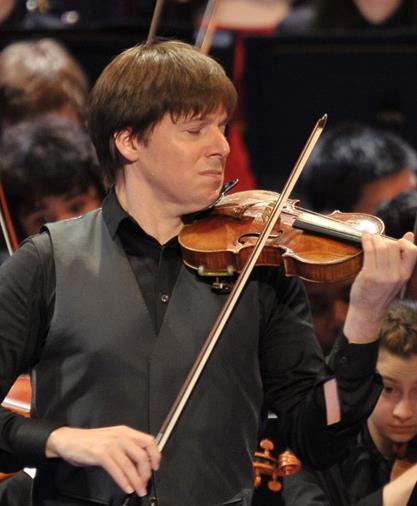 Joshua Bell has been named as a judge for the 2014 Miss America competition. The 45-year-old violinist will be one of seven adjudicators for the pageant, taking place on 15 September in Atlantic City, New Jersey.

An interview with Joshua Bell, who was appointed music director of London's Academy of St Martin in the Fields in 2011, will be published in the November 2013 issue of The Strad.