Currently concertmaster of WDR Sinfonieorchester in Cologne, the young violinist takes up his new role in September 2016 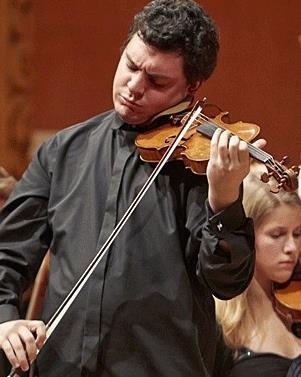 José Maria Blumenschein has been appointed concertmaster of the Vienna State Opera and Vienna Philharmonic Orchestra. The 30-year-old Brazilian-German violinist assumes the post on 1 September 2016, replacing Professor Rainer Küchl, who is retiring after 45 years in the role.