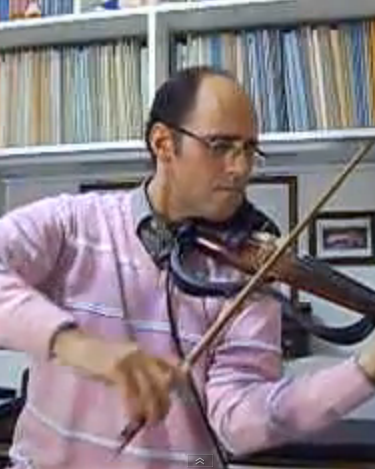 An Italian violin teacher has reportedly been shot in a revenge attack. According to the Italian press Domenico Lombardo – a teacher at the ‘Vito Capialbi’ Secondary School in Vibo Valentia, southern Italy – was wounded in the head, chest, neck and abdomen. He was hospitalised in a critical condition.

A 50-year-old woman was arrested for the shooting. It has been alleged that 47-year-old Lombardo had been in a relationship with her 26-year-old daughter. The incident occurred in the ‘Fausto Torrefranca’ Music Conservatory in Vibo Valentia, where the woman's daughter studies piano.

The shooting is being investigated by the Vibo Valentia police under the direction of Mario Spagnuolo.