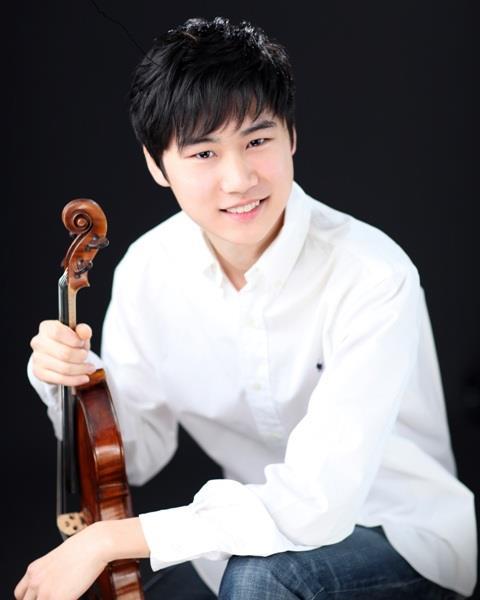 South Korean violinist In Mo Yang has won the 2015 Paganini International Violin Competition in Genoa, Italy. The 19-year-old receives a cash prize of €20,000 and numerous concert engagements throughout Europe.

The finals took place at the Teatro Carlo Felice on 6 and 7 March, during which six candidates performed for a jury chaired by conductor Fabio Luisi. Second prize, worth €10,000, went to 20-year-old Fumika Mohri from Japan, and 3rd prize, worth €5,000, to 23-year-old Albrecht Menzel from Germany.

No stranger to the competition circuit, In Mo Yang won first prize at the 2014 Concert Artists Guild Victor Elmaleh Competition and second prize at the Yehudi Menuhin International Competition in the same year. He is currently studying for a Bachelor of Music degree at New England Conservatory in Boston, where he studies with Miriam Fried on the Laurence Lesser Presidential Scholarship.

Founded in 1954, the Paganini Competition has awarded its top prize to a number of outstanding violinists, including György Pauk, Salvatore Accardo, Gidon Kremer, Leonidas Kavakos, and Ilya Gringolts.