Advice I'd give my younger self: Nadia Sirota 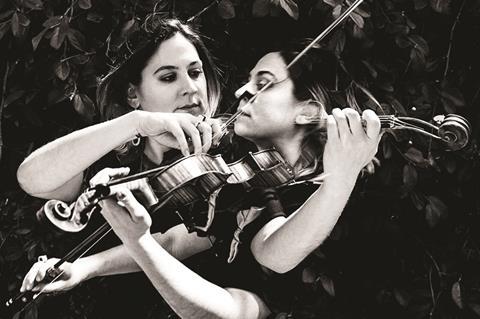 The following is an extract from the ‘Life Lessons’ column in The Strad’s November 2017 issue – to read the full article download the issue on desktop computer or via the The Strad App, or buy the print edition

Embrace whatever it is about your playing that makes it distinctive, even weird – don’t squash out the impulses that differentiate your sound from everyone else’s. It was only after Juilliard that I realised the non-classical artists I was most attracted to were singers with absolutely unique voices, like Björk and Nina Simone. Listening closely to these traits in other people’s work freed me up to think about the kind of sound I actually like to make, and this lifted my playing up to a different level.

Belonging to a conservatoire community is an incredible experience, not least because so many areas of your musical education are taken care of so exhaustively. The one thing that’s often missing, though, is project-based collaboration that involves both writing and playing music. Work with your peers and motivate each other to create something together with your personalities and playing at its heart. Since the decisions about how that music should sound are being made for the very first time, the preoccupation with – and burden of – performance practice that come with playing Bach, for instance, are totally absent. I play Bach every day, but my attitude when I do is reframed by the interpretative freedoms I’ve learned from collaborating with composers like my old friend Nico Muhly, for example.