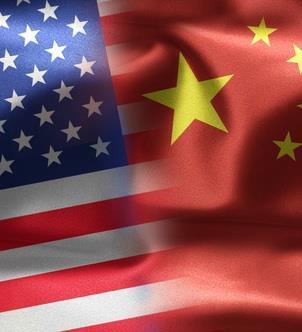 The new US-Sino organisation will invest ‘several hundred million dollars’ in a range of global entertainment and performing arts initiatives including international arts festivals, television programmes, theatre productions and talent contests, according to an IMG Artists statement. There are also plans to explore new avenues for entertainment programming, distribution and marketing in the US and China.

According to the statement, SAGE will focus specifically on the classical music and dance spheres. The first two projects will include a musical talent show to search for ‘the next great Chinese classical musician’, and there are plans to coordinate music education in China through standardised grading.

IMG Artists said it expects the venture to 'offer significant financial, logistical and resource advantages for both countries’ and calls the initiative the ‘largest ever US–China performing arts joint venture.’

The China Arts and Entertainment Group (CAEG) is a state-owned organisation founded in 2004 from a merger of China Performing Arts Agency and China International Exhibition Agency, both formerly under China's Ministry of Culture. It is China’s largest arts exhibition and entertainment company.