The Taiwanese violist on what she learnt from her early years, and her move to the UK’s Yehudi Menuhin School 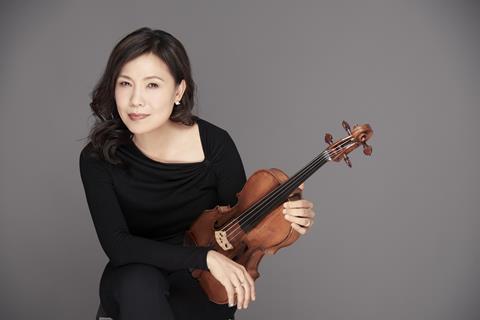 When I was growing up in Taiwan, people either played piano or violin. I learnt piano, and when the time came to learn a second instrument, at ten years old I thought I may as well be useful and play something other than the violin! So I went to the orchestra office and asked what they needed, which was the viola. At first I didn’t take it very seriously, but it was with the guidance of conductor Felix Chen that I progressed to the level of being able to join the Menuhin School when I was 14. Every Saturday my friends and I would spend five hours at Felix’s house having lunch, drawing, singing, joking, playing sonatas and duos – just having fun. This sense of the joy of music was also emphasised by my father, who taught us to sing. He had such a fresh mind and was so open to the world.

‘I wish I had laughed more in my early years. Humour is a great medicine’

I was part of one of the first generations in the Taiwan music scene to get the chance to go abroad. People often say, ‘You poor thing, it must have been so hard,’ but at the time that wasn’t the mentality I had. I felt so lucky to have the freedom to explore and learn. Only in retrospect do I realise I developed coping strategies for what was often a very difficult time. Chamber music became my medicine and my daily walks around the school taught me the importance of taking time for myself. Yehudi Menuhin himself, who visited occasionally, also stressed this during his yoga lessons. It still affects me profoundly today. The time you take for yourself now will pay back later. 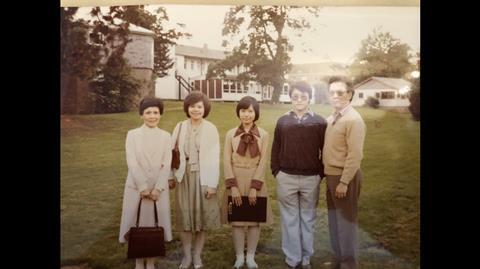 Owing to the language barrier, I didn’t speak for the whole of my first year at the Menuhin School. So my lessons with David Takeno mainly consisted of drawing and movement. Somehow we could be in each other’s presence, and I understood – there was more music than words. Now I notice that words get in the way of music. People can over-explain and speak without thinking ahead. I like to say that I don’t want to insult my colleagues by giving them a solution before they figure out their own solutions! We need to empower ourselves and our students to remember that we know more than we think.

I wish I had laughed more in my early years. Humour is a great medicine. Take the art seriously, but not yourself. It is also useful to see music not as something you just do, but as part of a bigger picture. We narrowly define being a musician as making a living by playing music, but some of the happiest musicians are lawyers and doctors. What is important is always to stay true to yourself. When your art is powerful is when you are nakedly you, and it’s very frightening. As David Takeno would say: ‘You play who you are, not just what you practised.’

Read: ‘Take it, make it work and don’t hurt yourself’ - tips for small framed violists