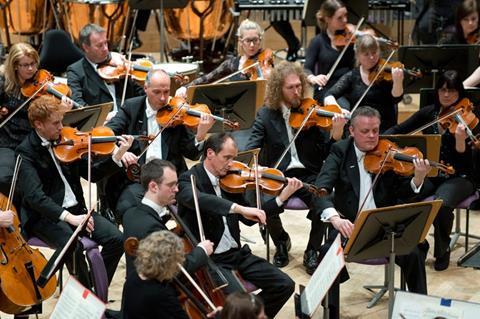 Manchester's Hallé Orchestra is to perform a concert based on a 'pay what you like' model, whereby concertgoers will decide after the performance how much they ought to pay for the experience. CAlled 'Priceless Classics', the concert will take place at the city's Bridgewater Hall on 6 September.

Audience members will be allowed to come and go during the performance, as well as bring their drinks into the concert hall. Impromptu clapping will also be encouraged. 'It's primarily about getting people to experience new things,' Hallé chief executive John Summers told the BBC. 'If they don't want to pay, that's OK by us, and if they want to pay, that's great.'

The performance will comprise ten short pieces ranging from Handel's Water Music and the Funeral March from Wagner's Siegfried to John Adams's Short Ride in a Fast Machine and a clip from Ligeti's Concert Romnesc.