From the Archive: a 1739 cello by Domenico Montagnana 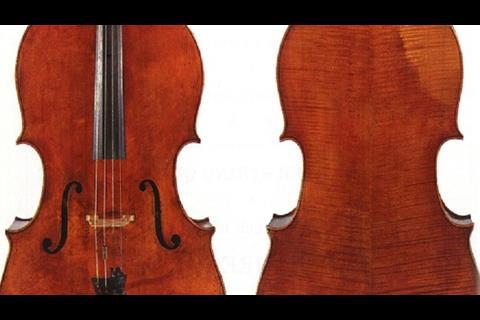 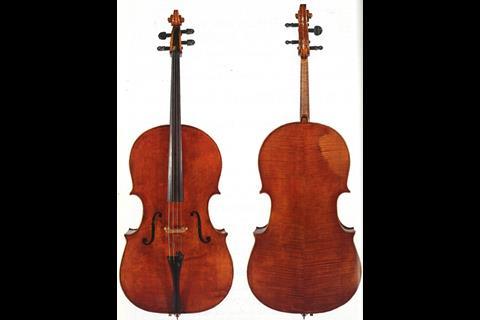 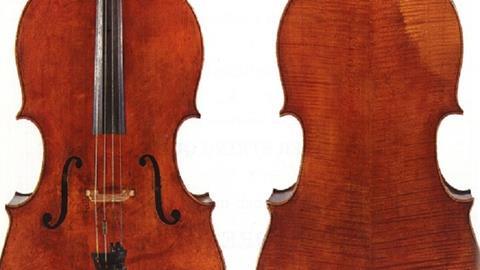 This illustration of a cello by Domenico Montagnana was published in The Strad, October 1986. The following text is extracted from the article accompanying the photographs:

Stephen Kates is the proud owner of a magnificent Montagnana cello whose tone is as beautiful as its appearance. The fascinating story of its acquisition has a prelude in which Piatigorsky played a somewhat cryptic role. It seems that for almost 17 years, whenever Piatigorsky played in California, a man would attend the concert, come back stage, shake his hand, saying how much he admired his cello and depart. At the time Piatigorsky was playing on a Montagnana known as the 'Sleeping Beauty'. One evening, the man arrived backstage with a cello and proudly showed it to Piatigorsky. It was a Montagnana so like the 'Sleeping Beauty' that one could easily have been a copy. Piatigorsky then discovered that the man was a Mr G Allen Hancock, a wealthy businessman and collector who played the cello. It appears that after trying for 17 years to find an instrument equal to Piatigorsky's, he had finally succeeded.

21 years later when Kates was looking for a good cello, Piatigorsky recalled the Hancock Montagnana because, by strange coincidence, the owner had recently died. Kates visited his widow who showed him about six or seven cellos. He recognised the Montagnana immediately and was stunned by its beauty. When he drew the bow across the strings his choice was confirmed. This was THE cello for him.