The violinist was also a member of the Stradivari String Quartet 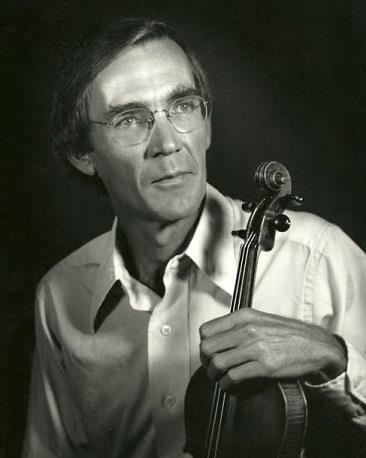 Longtime Tucson Symphony Orchestra concertmaster John Ferrell died on 8 November at the age of 90, following a battle with Alzheimer’s disease.

Second violinist of the Stradivari String Quartet during the 1960s and early 70s, and a teacher at the University of Iowa, the Missouri native took on the role of Tucson Symphony leader in 1974, a position he held until 1997. During those years, Ferrell widened the orchestra’s repertoire and performed as soloist on multiple occasions.

He was also a violin professor at the University of Arizona, and performed as a guest soloist with orchestras throughout the US, Canada and Europe.