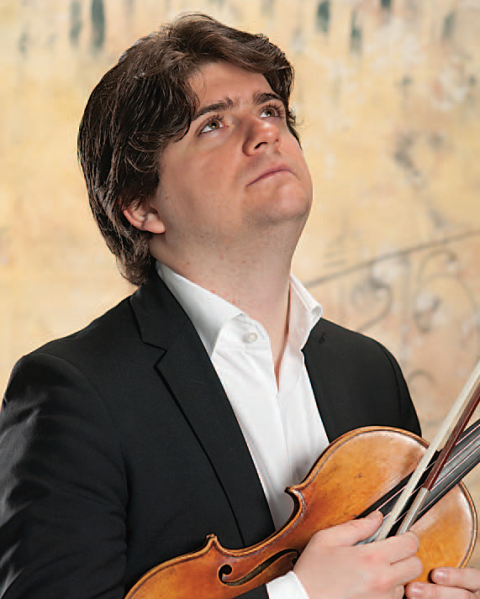 Fédor Roudine has been named the winner of the Fifth International Henri Marteau Violin Competition in Lichtenberg, Germany. The Russian violinist receives €10,000 and a recording with the Hofer Symphoniker produced by Bayerischer Rundfunk. This year’s second prize goes to Misako Akama, who receives €7,500, while third prize goes to Minkyum Kim, who receives €5,000.

21-year-old Roudine has already clocked up a number of awards, including first prizes in the Louis Spohr and Aram Khachaturian international competitions in Germany and Armenia respectively, and most recently in the Rodolfo Lipizer International Violin Competition in Italy in September last year.

He was interviewed as a 'Fresh Face' in The Strad’s February 2014 issue, claiming ‘I believe that music comes naturally, if you know the score and the work well, and the story that goes with it’. Read the whole article here.