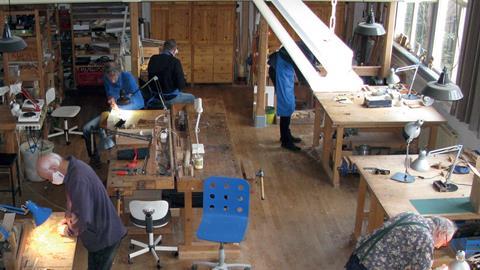 Coping with Covid: How string courses dealt with the pandemic in 2020

During 2020 music courses around the world were forced to contend with travel restrictions and distancing regulations owing to Covid-19. Some were able to adapt with scaled-back live events, while others turned to online solutions. As the pandemic continues, Peter Somerford investigates how courses plan to operate in 2021 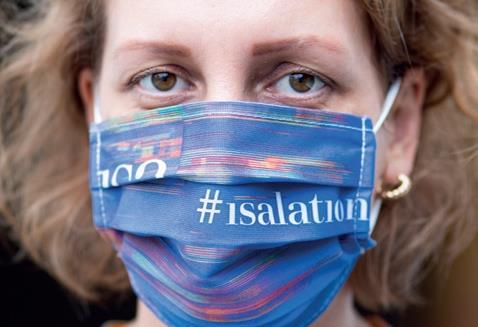 As the Covid-19 crisis continues to assail Europe and the US, organisers of string courses and international summer schools are pinning their hopes on the situation improving and restrictions lifting later in 2021. Students, too, will undoubtedly be hungry to return to in-person courses, and the opportunities to travel, make new friends, learn from other teachers and artists, and perform at the festivals that often run alongside major summer programmes. The pandemic led to many courses in 2020 either being cancelled or moved online. The few that went ahead in person did so with a smaller number of participants and had to follow rigorous safety protocols.

Among the summer courses that shifted online in 2020 were the International Cello Institute (ICI) in Northfield, Minnesota, the International Summer Academy (ISA) of the University of Music and Performing Arts Vienna (below), and the Keshet Eilon Violin and String Summer Mastercourse in Israel. ICI and ISA both shortened their programmes (ICI from three to two weeks, and ISA from two weeks to one) but offered a menu of different activities every day: ISA presented lectures, discussions, concerts, yoga sessions, informal networking meetings and social activities; ICI programmed masterclasses, morning warm-up routines, artist Q&As, lectures and tutorials. 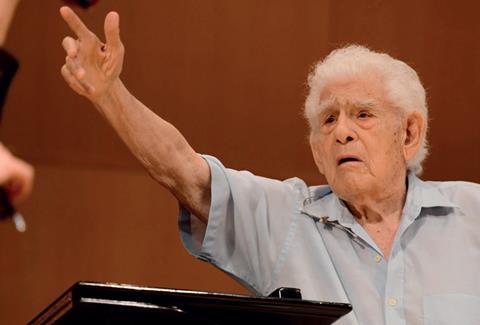 Chaim Taub, former concertmaster of the Israel Philharmonic Orchestra, leads a masterclass at the Keshet Eilon Violin and String Summer Mastercourse in 2019 (below left)

The different approaches to content were partly informed by technology. The team at Keshet Eilon used a mix of digital platforms to optimise the online masterclass experience, although music director Itzhak Rashkovsky took the precaution of asking students to record their masterclass pieces in advance. ‘The professor and the audience at home got to see a well-prepared and well-recorded performance at the beginning, and then the masterclass continued live,’ he says. ‘I didn’t want to take the risk with a live stream at the start, because of the unpredictability of the internet.’

ISA artistic director Johannes Meissl says his team decided against including real-time instrumental teaching because of the limited sound quality of the available interactive platforms – Zoom didn’t add its high-fidelity music mode until September, which came too late for many courses.

However, ISA did offer an option for participants to send in recordings and get feedback via Zoom from tutors including violinist Tanja Becker-Bender, cellist Claudio Bohórquez and double bassist Jiří Hudec. 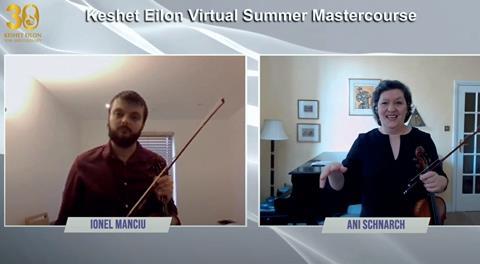 Reflecting on the online experience, the organisers draw positives from the accessibility and reach of their programmes. Meissl says: ‘Although we had 160 participants instead of the 350 who would usually attend ISA in person, these musicians followed the whole week-long programme and participated in many lectures and talks that they normally wouldn’t go to because they would be busy practising or rehearsing elsewhere on site.’

At Keshet Eilon every daily masterclass – as well as several concerts and lectures – was live-streamed and uploaded to social media, and Rashkovsky says: ‘We had thousands of people watching over the three weeks. That’s one of the few positives from the Covid-19 crisis – that more people have tuned into our activities than in the past.’ ICI founder and director Anna Clift introduced an auditor option for people who wanted to follow the ICI summer course without actively participating.

‘We had about 60 auditors in addition to the students,’ she says, ‘and many of them asked us afterwards if we could continue with the auditing programme when we return to live in-person courses, by videoing everything we do.’

This is an extract of a longer article in The Strad’s Strings Courses 2021 supplement. To read in full, download the magazine now on desktop computer , via the The Strad App, or buy the print edition