The appointment follows the departure of Mathieu Herzog to pursue conducting 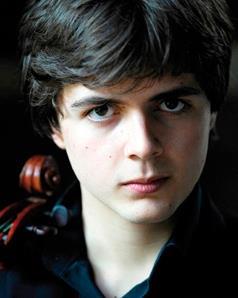 The Ebène Quartet has announced the appointment of Adrien Boisseau as its new violist from January 2015, following the June departure of Mathieu Herzog, who performed with the French ensemble for 15 years.

Quatuor Ebène has made a series of diverse recordings for Warner Classics ranging from Mozart, Brahms and Debussy to film music, pop and jazz arrangements.