Orchestral musician Joseph Conyers has championed music education in the US 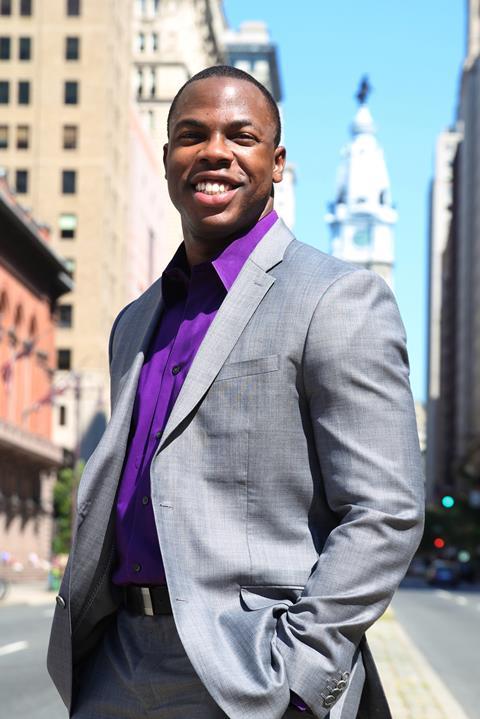 The Sphinx Organization has awarded a $50,000 career grant to double bassist Joseph Conyers. He will receive the award, along with a ‘Sphinx Medal of Excellence’, at an awards luncheon in Washington DC, along with two other musicians: soprano Raquel González and baritone Will Liverman.

Conyers has been assistant principal bassist of The Philadelphia Orchestra since 2010, and earlier this year received the C. Hartman Kuhn Award – the highest honour to be given to a musician at that orchestra. In 2015 he became the inaugural recipient of the Young Alumni Award from his alma mater, the Curtis Institute of Music. He has previously performed as a bassist with the Atlanta Symphony, Santa Fe Opera, and Grand Rapids Symphony where he served as principal bass. He also plays and tours internationally with the Chamber Music Society of Lincoln Center.

As an advocate for music education, he is executive director of the Project 440 organisation, which endeavours to provide young musicians with life skills for their future musical careers. He is the music director of the All-City Orchestra, which showcases the top musicians of the School District of Philadelphia, and is on the teaching faculty at Temple University, as well as a frequent guest clinician and lecturer.