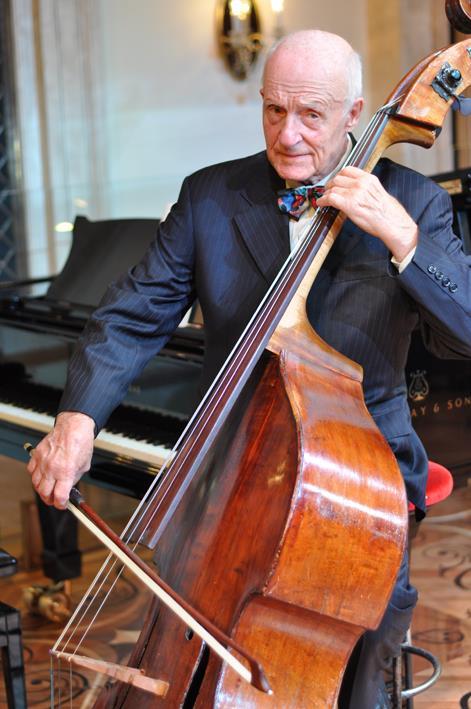 Leopold Andreev, the Moscow-based double bassist and teacher, died on 4 May at the age of 91. For almost a quarter of a century he taught a generation of double bassists at the Tchaikovsky Conservatoire, while continuing a busy career as a professional musician.

Born on 11 October 1923, Andreev studied with Vladimir Khomenko at the Gnessin State Musical College. He joined the orchestra of the Bolshoi Theatre in 1951, remaining for 25 years. A keen chamber musician, he also frequently performed with the Borodin Quartet and the Moscow Chamber Orchestra under Rudolf Barshai. In 1966 he played with the orchestra of the All-Union Radio and Television broadcasting company. Several of his recordings were released on the Melodiya label.

He began teaching at the Tchaikovsky Conservatoire in 1976, remaining there until 1999. He returned to perform in the Bolshoi Theatre Orchestra until 2005.

As a veteran of World War II, in 1995 Andreev was awarded the Order of the Great Patriotic War, second class. Two years ago, a special gala concert was held at the Bolshoi Theatre to celebrate his 90th birthday.