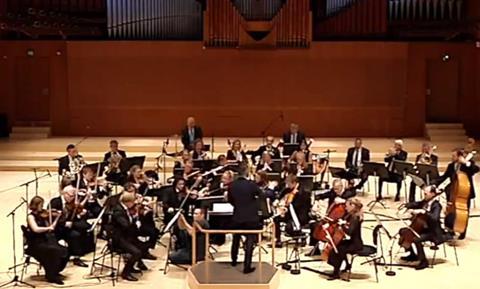 The Danish National Chamber Orchestra (DNCO) has organised a crowdfunding initiative to continue performing in 2015. The 75-year-old ensemble, which employs 42 musicians, saw its state funding discontinued at the end of last year. It is now organising benefit concerts to attract support for its fundraising campaign, which aims to raise DKK3m (£300,000) before the end of February.

Initially, the DNCO set up a campaign on the crowdfunding website Kickstarter, but had to take down the page when it transpired that Kickstarter would not accept donations of more than 50,000 kroner. Instead, the orchestra was forced to contact all those who had already donated money and asked them to resubmit their funding ‘in other forms’. The closing date for pledges is 28 February. The first benefit concert, in which conductor Adam Fischer will lead an all-Mozart programme, will take place on 1 February.