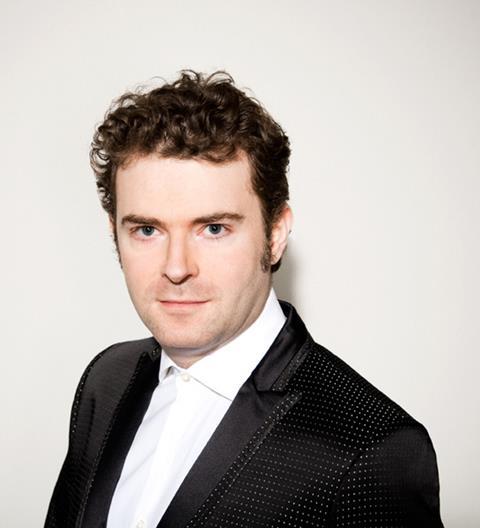 The Columbus Symphony in Ohio, US, has named Canadian Jean-Sébastien Roy as its new concertmaster. His appointment ends an 18-month search by the orchestra. Roy, who performed as guest concertmaster with the orchestra in the 2012–13 season, will lead the orchestra from the beginning of the 2013–14 season in October.

Roy studied with Paul Kantor at the Cleveland Institute of Music, and his other teachers have included Johanne Arel, Vladimir Landsman, Régis Pasquier and Denise Lupien.

As a chamber musician, Roy was first violinist of the Lloyd Carr-Harris Quartet, and he has collaborated with artists including Ida Haendel and Ilya Kaler.