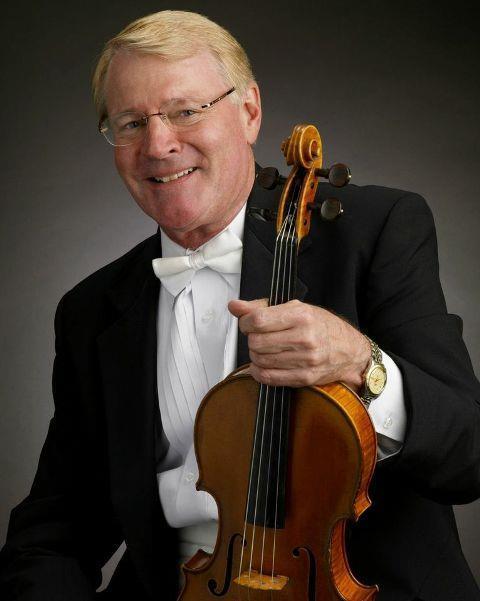 Cleveland Orchestra principal violist Robert Vernon is to retire at the end of the 2015-2016 season – after 40 years in the role. The 66-year-old musician, who became section leader in 1976, will be the longest serving string principal in the orchestra’s history, having played in more than 5,000 concerts, made 300 recordings and taken part in 110 tours. He will become principal emeritus in summer 2016.

Vernon intends to remain head of the viola department at the Cleveland Institute of Music, where he has served on the faculty for 40 years. He will also continue as a professor at the Juilliard School in New York, where he, himself studied with Ivan Galamian, Sally Thomas and Walter Trampler.

In November 2015, Vernon will appear as soloist in the world premiere of a Cleveland Orchestra-commissioned work, Richard Sortomme’s Concerto for Two Violas and Orchestra on Themes from Smetana’s String Quartet no. 1, ‘From My Life’, which he will perform with first assistant principal viola Lynne Ramsey.

‘My identity is tied up with the Cleveland Orchestra,’ said Vernon. ‘I needed to take a long time to do this. Playing here has been a privilege beyond anything I ever expected.’