The multi prize-winning musician is a celebrated soloist, chamber performer and teacher 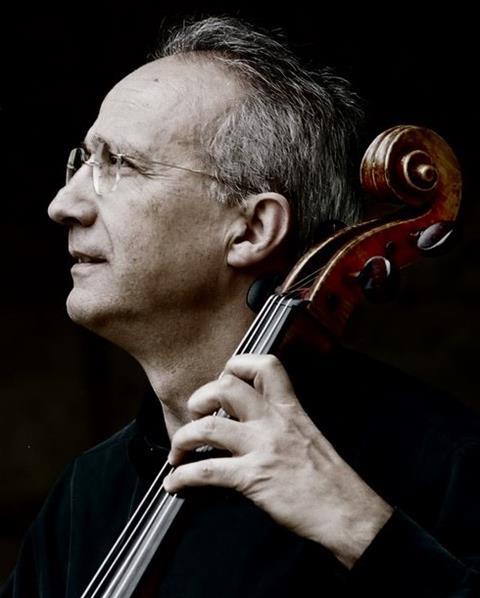 ‘We are very pleased to have Lluís Claret join the faculty at NEC,’ said New England Conservatory interim president Tom Novak. ‘His distinguished teaching and performing career is a wonderful complement to the existing cellists on the faculty, and we look forward to his presence at the Conservatory next year.'

An experienced soloist and chamber musician, Claret founded the Barcelona Trio in 1980, which performed for nearly 15 years. He has also given masterclasses in Portugal, Belgium, Italy, the US, Japan and Korea, and conducted seminars in France with Bernard Greenhouse.