The 19-year-old from Israel receives $6,000 plus engagements 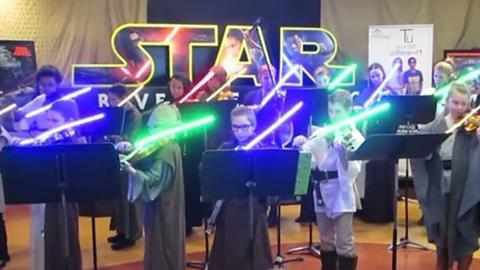 Israeli cellist Daniel Hass has won the 2016 Stulberg International String Competition in Kalamazoo, MI, US. The 18-year-old (pictured), who currently studies with Joel Krosnick at the Juilliard School, received the gold medal, $6,000 and engagements with orchestras across America. Both the silver and bronze medals went to 19-year-old violinists: China’s Zeyu Victor Li, a prizewinner in the 2013 Montreal International Music Competition, took the silver, while America’s Austin Berman took the bronze.

A member of the Perlman Music Program community, Daniel Hass has played in numerous concerts under the baton of Itzhak Perlman. He currently plays on a 1914 Eugenio Degani cello, on loan to him by a private donor.

The 2016 jury was made up of Glenn Dicterow, former concertmaster of the New York Philharmonic; Steven Tenenbom, cellist with the Orion Quartet; and cellist Peter Wiley, who teaches at the Curtis Institute of Music.

This was the second major prize for string music in Michigan in the space of a week; on 19 May the Calidore Quartet won the $100,000 grand prize at the inaugural 'M-Prize' competition.