Celebrity violins to go under the hammer this month 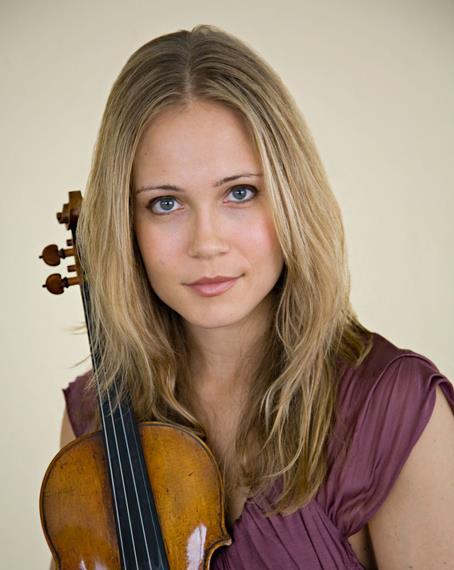 Instruments owned by violinist Leila Josefowicz and renowned violin pedagogue Dorothy DeLay are set to be auctioned this month.

DeLay's 1778 Guadagnini features in Tarisio's New York sale, which ends on 17 October. DeLay, who died in 2002 at the age of 84, purchased the violin in 1969 from Rembert Wurlitzer Inc in New York. At that point in her teaching career, DeLay had been an assistant to Galamian at the Juilliard School for more than 20 years. In 1971 she established her own classes, and went on to teach such violinists as Itzhak Perlman, Midori, Sarah Chang and Gil Shaham. Online bidding for DeLay's late-Turin Guadagnini violin had reached $1m by 2 October.

Josefowicz (pictured) is selling her Michele Angelo Bergonzi violin through London auctioneers Ingles & Hayday at their 29 October sale. The instrument has been Josefowicz's concert violin since 2001. Dated circa 1750, it is described in the sale catalogue as 'probably by Michele Angelo Bergonzi' with 'the front possibly by another hand, 18th-century Italian' and 'the head later'. The violin carries an estimate of £100,000–£150,000.