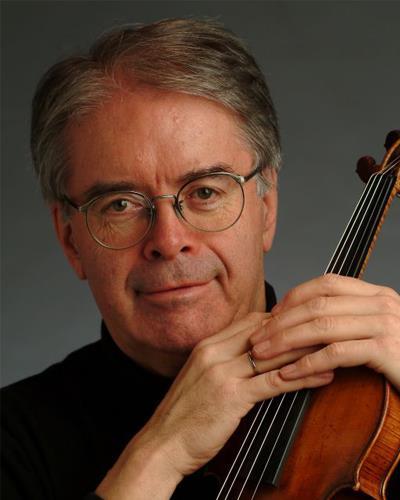 Canadian violinist Andrew Dawes is to receive a lifetime achievement award as part of the 2013 Governor General's Performing Arts Awards. Dawes, 73, is one of six award-winners, each of whom will receive C$25,000.

Focal dystonia forced him to give up his performing career some seven years ago, but he has continued to teach, and since 2011 he has been director of the Vancouver Academy of Music's Chamber Music Institute. He has also taught at the University of Toronto, the University of British Columbia, and McGill University.

The violinist will receive the award at a ceremony in Ottawa on 31 May.