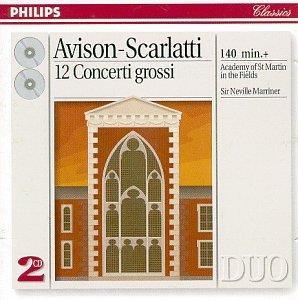 British cellist Denis Vigay died on 27 June at the age of 89. Born in Brixton, London in 1926, Vigay studied at the Royal Academy of Music on a scholarship with Cedric Sharpe.

His playing is featured on a number of Academy of St Martin albums, and on film and popular recordings, including and The Beatles’ Sgt Pepper 's Lonely Hearts Club Band.

Vigay also taught at the Royal Academy of Music and tutored cellists at the National Youth Strings Academy.