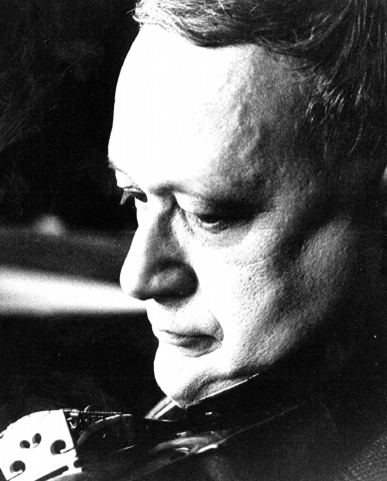 Fourteen violinists have made it through to the second round of the International Boris Goldstein Violin Competition Bern. The candidates were selected from a first-round field of 31.

The second-round candidates are:

The competition’s first prize is a cash award of CHF15,000 (£9,800). Compulsory repertoire across two preliminary rounds includes unaccompanied Bach and selected Paganini Caprices, while the final features performances of a Mozart violin concerto and one of the larger Romantic concertos. The jury includes Zakhar Bron, Yair Kless, Igor Ozim and Viktor Pikayten.