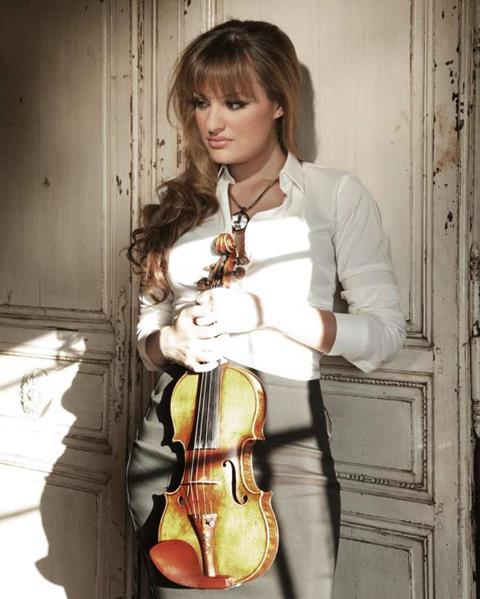 The BBC has launched Ten Pieces, a new initiative to familiarise more children with classical music and to inspire creativity. Ten works will be introduced to primary school classes through a range of online resources, events and collaborations. Several ambassadors have been recruited for the project, including violinist Nicola Benedetti (pictured).

Led by BBC Learning, the BBC Orchestras and the BBC Singers, the programme will begin in October with a week of special school cinema screenings of a new film introducing the ten pieces of classical music with the aid of live action and animation. Directed by Nick Wickham, the film features performances by the BBC National Orchestra of Wales.

During the autumn term, children will be asked to respond creatively to the music through their own compositions, dance, digital art or animation. The BBC orchestras and BBC Singers will also run a series of Orchestra Take Over days and interactive concerts in schools around the UK.

The ten pieces are:

‘Ten Pieces marks the biggest commitment the BBC has ever made to music education in the country and it’s a great example of the kind of ground-breaking initiative we can achieve through harnessing the knowledge and passion of the musicians, learning teams and classical music experts across the BBC,’ said BBC Radio 3 controller Roger Wright. ‘We hope that the project will inspire a generation of children to learn more about classical music.’