‘Gidon Kremer Allee’ in Lockenhaus has been so titled to honour the Latvian musician, who founded the Lockenhaus Chamber Music Festival in 1981 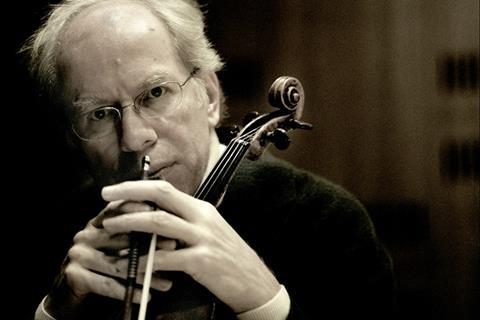 A street in Lockenhaus, Austria has been named after violinist Gidon Kremer.

‘Gidon Kremer Allee’ has been so titled to honour the Latvian musician, who together with pastor Josef Herowitsch, founded the Lockenhaus Chamber Music Festival in 1981. The violinist continued to oversee the event as artistic director until 2011 when the mantle was passed to cellist Nicolas Altstaedt.

Busek continued: ‘Together with Josef Herowitsch, Gidon Kremer has created a festival that is unique in style. The liveliness of the programme, the mixture of the artists and the place are unique. Before 1989 and the fall of the Iron Curtain, Kremer brought across artists of high quality, although this was difficult for political reasons. Composers such as Arvo Pärt and Sofia Gubaidulina also found recognition in the West through the festival’.