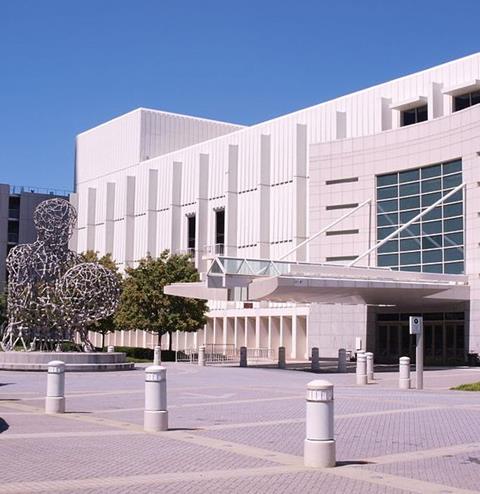 The Atlanta Symphony Orchestra musicians and management have agreed on a new four-year contract, thereby ending a two-month deadlock. The 70th anniversary season will begin on 13 November with a performance of Beethoven’s Ninth Symphony conducted by music director Robert Spano.

‘We are thrilled we have been able to reach agreement with the musicians,’ said Virginia Hepner, president and chief executive officer of the Woodruff Arts Center (pictured). ‘Over the last several difficult weeks of negotiations, both sides recognised that we all share the same goals and aspirations – we all want a world-class orchestra that the musicians and city are proud of and one that has long-term financial stability. We believe this new agreement is one that will allow us to achieve those goals.’

‘This agreement brings the restoration of a harmonious relationship within everyone's grasp based on work we must do together to restore missing positions in the Orchestra while stabilising and advancing the financial position of the Woodruff Arts Center and the Atlanta Symphony Orchestra,’ said Paul Murphy, ASO associate principal violist and president of the musicians’ negotiating team.