Musicality, virtuosity, expression – this work requires a good deal from any player, especially if they start to learn it at the age of ten 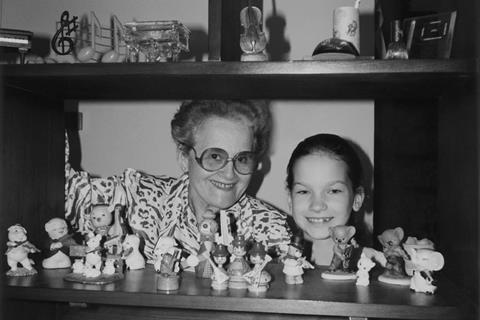 Some works have sentimental value because of the circumstances of the first time you heard them, or because of an early obsession, or because of the places they’ve led you in your life. There is another type of musical sentiment: feeling like a particular piece has always been present, was meant to be introduced to you, because of the organic way it entered your repertoire. You adopt those works without a second thought, adding them to your musical menagerie and carrying them with you for decades. 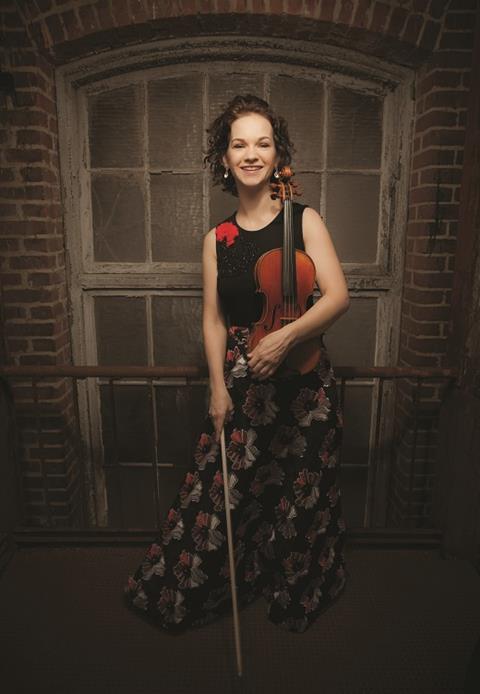 For me, Vieuxtemps’ Violin Concerto no.4 in D minor stands in both of these sentimental arenas. I revel in its operatic drama and lush melodies, in its long, sweeping lines, imaginative virtuosity and capricious emotional statements. It feels tailor-made for the instrument, and thus for me, as Vieuxtemps clearly knew exactly what could be accomplished through the strengths and limitations of the four strings we are given to work with. It is also immensely satisfying that, true to his era, he didn’t shy away from an amped-up, heart-on-sleeve expressiveness. I truly enjoy performing this piece.

Vieuxtemps no.4 was given to me when I was ten years old by an influential person who was very special to me: my teacher at the time, Klara Berkovich. I had taken a group violin class with her five years prior to this, was entranced, and had decided on the spot that I wished to study with her. It’s like they say: when you know, you know. Mrs Berkovich did not give false praise. When something needed work, she would say so, give clear instructions as to how to improve, and revisit the item the following week. When she said something was ‘good’, you knew she meant it.

When she introduced me to the Vieuxtemps, I remember being impressed by the fact that I was learning a ‘big-league’ concerto. Even though Vieuxtemps no.4 isn’t performed often these days, it used to be standard fare, especially among Russian violinists. In the 1800s Vieuxtemps had made a big impression in St Petersburg, not only as a musician but as a primary founder of the Russian school of violin playing. One result of this is that Russian teachers like Mrs Berkovich passed on his concertos to their students, generation after generation. I was thrilled to receive this token of my musical heritage; even though I didn’t know the history at the time, I sensed the importance and was excited to be entrusted with it.

Vieuxtemps no.4 was also important in my physical development as a violinist. I remember struggling with the numerous technical challenges peppering the piece and being particularly frustrated with the syncopated, twisting patterns of the third movement and the off-kilter, extended, triple-stop glissando passages of the fourth. I could get the notes right bit by bit, or make the phrases musical, but doing both at the same time left me tangled. Mrs Berkovich wanted me to accomplish all of it simultaneously, so I kept trying. I never forgot the lesson: technique is meant to enhance the music, not to be showcased in its own right. That was one of Vieuxtemps’ beliefs as well, according to his pupil Eugène Ysaÿe – who taught Jascha Brodsky, my teacher after Mrs Berkovich.

Having now performed this work many times with orchestra, I have an even greater appreciation for this music. Ysaÿe stated that Vieuxtemps no.4 is more of a symphonic poem than a concerto. All corners of the orchestra are called upon to interact with the solo violin line, and the piece is vibrantly colourful as a result. It is fun to work on it with colleagues who will toss their own ideas into the ring. In those cases, the interpretation shape-shifts constantly. When I recorded the Vieuxtemps recently with Paavo Järvi and the Deutsche Kammerphilharmonie Bremen, some 30 years had passed since my first violin lesson. I found myself reflecting on those three decades, retracing my path, and realising my gratitude for the people who positively influenced me. In that context, it felt fortuitous to record a piece that I tie to Mrs Berkovich’s contributions. I am reminded of what was meaningful at the time as well as what I have learnt since then, and I am so glad to have held this concerto close to me along the way.